I've never really written a Bucket List but I do have a few things I would love to achieve before I turn 30 (less than 4 years left, eek!). I've been able to cross a couple of items off that list but there's still a lot left to do :)

Complete a 5k Race ✓
I completed this back in 2011 (and again in 2012) when I ran a 5k race to fundraise for Bliss, the premature baby charity. After my youngest's arrival in 2010 I wanted to do something to raise money for other families in the same position and decided, as it was something I used to love when I was younger and wanted to get back into, that I would start running. After quite a bit of hard work I made it to race day and completed the 5k alongside my wonderful Brother...and then again a year later alongside my brilliant Mum :) 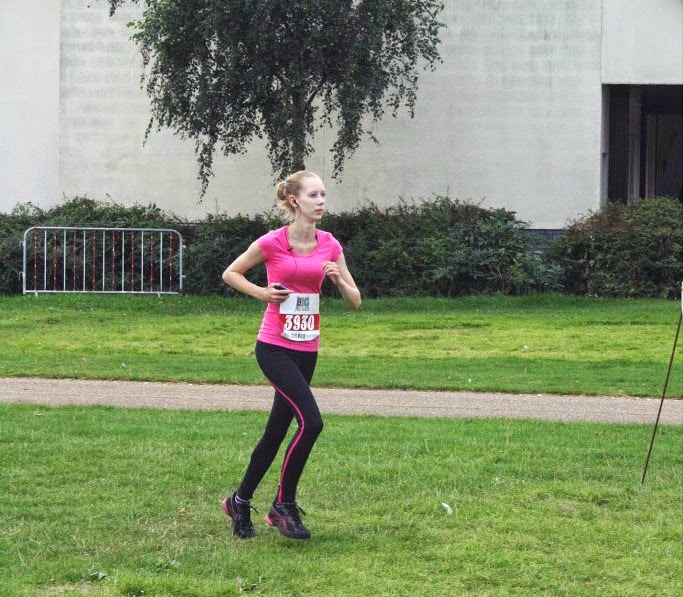 Marry my 'High-School Sweetheart' ✓
Aaron and I started our relationship all the way back in 2006. We'd always planned to get married but after moving out, having children and being made redundant, life kind of got in the way and our finances were never in a position to be able to tie the knot. Finally, after almost 7 wonderful years together and 6 engaged, we got married!!! It was a very small, very special Wedding with just our family and very close friends - a day to fondly remember forever. 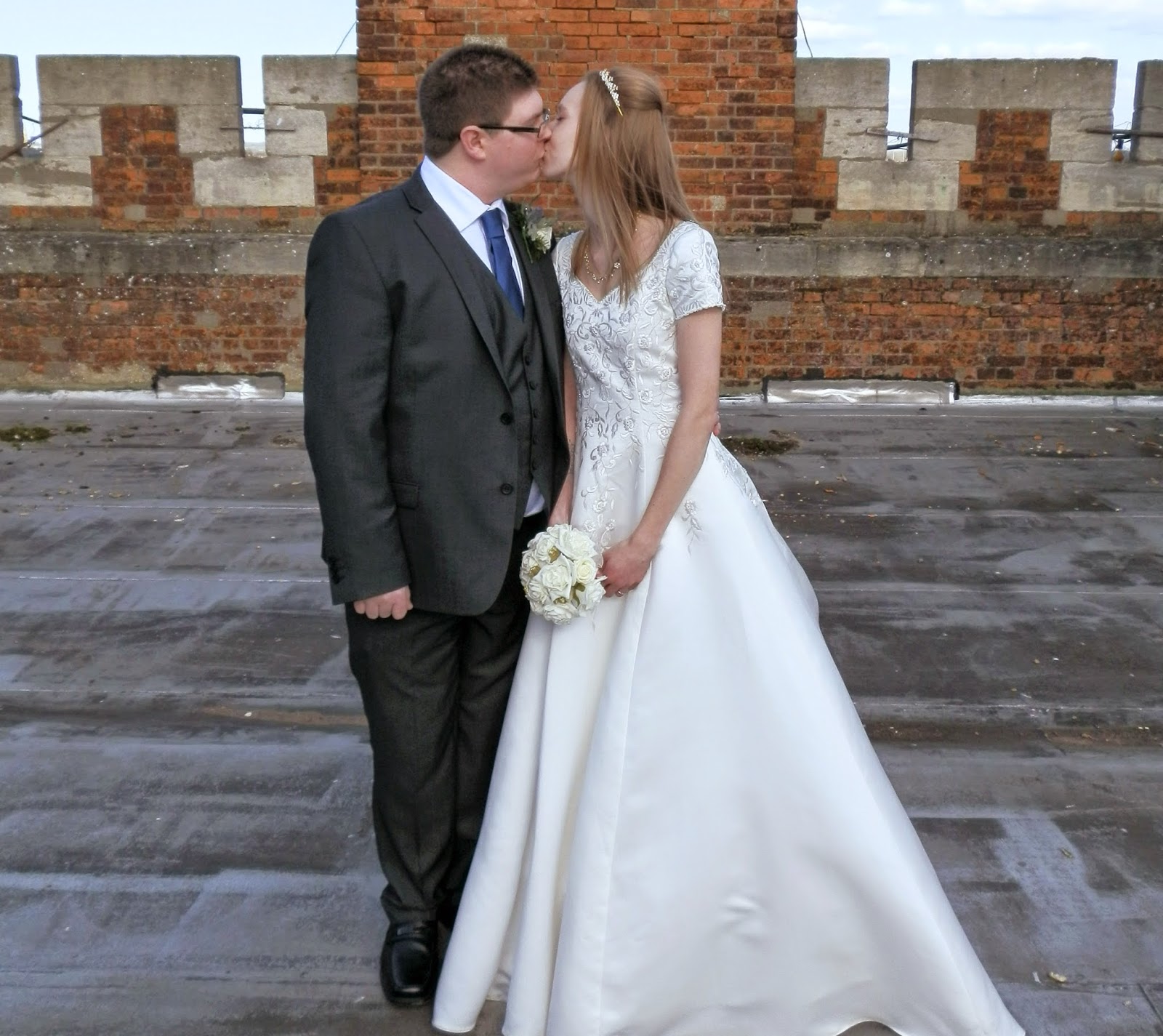 Run a Half-Marathon (still on the list)
I've had to take a lot of time out of running over the last year or two for a whole host of reasons; my health has gotten in the way an awful lot and an existing ankle injury hasn't been helping much. It's been around 18 months since I was running long distances but I am hoping and keeping my fingers firmly crossed that I'll be back out again soon. I want to complete a half-marathon before I turn 30...4 years to go!
Posted by Unknown at 16:02