The Summer holiday's have been brilliant so far. We've filled them up with loads of outdoor fun, afternoons spent in the paddling pool, BBQ's with family, trips out and about and relaxing in the sunshine. Unfortunately, we've not been alone - I've had a fair few bug bites. The kids seem to have avoided them (how do they do that?!) but my Husband and I have more than made up for their share! And the itching, oh gosh the itching!

So, when the wonderful people behind Kiss My Itch Goodbye approached me and asked if I'd like to review their all natural anti-itch cream, I jumped at the opportunity. A cream that promised to stop itching from insect bites, among other common itches, whilst using entirely natural, plant-based ingredients...sounds fantastic! 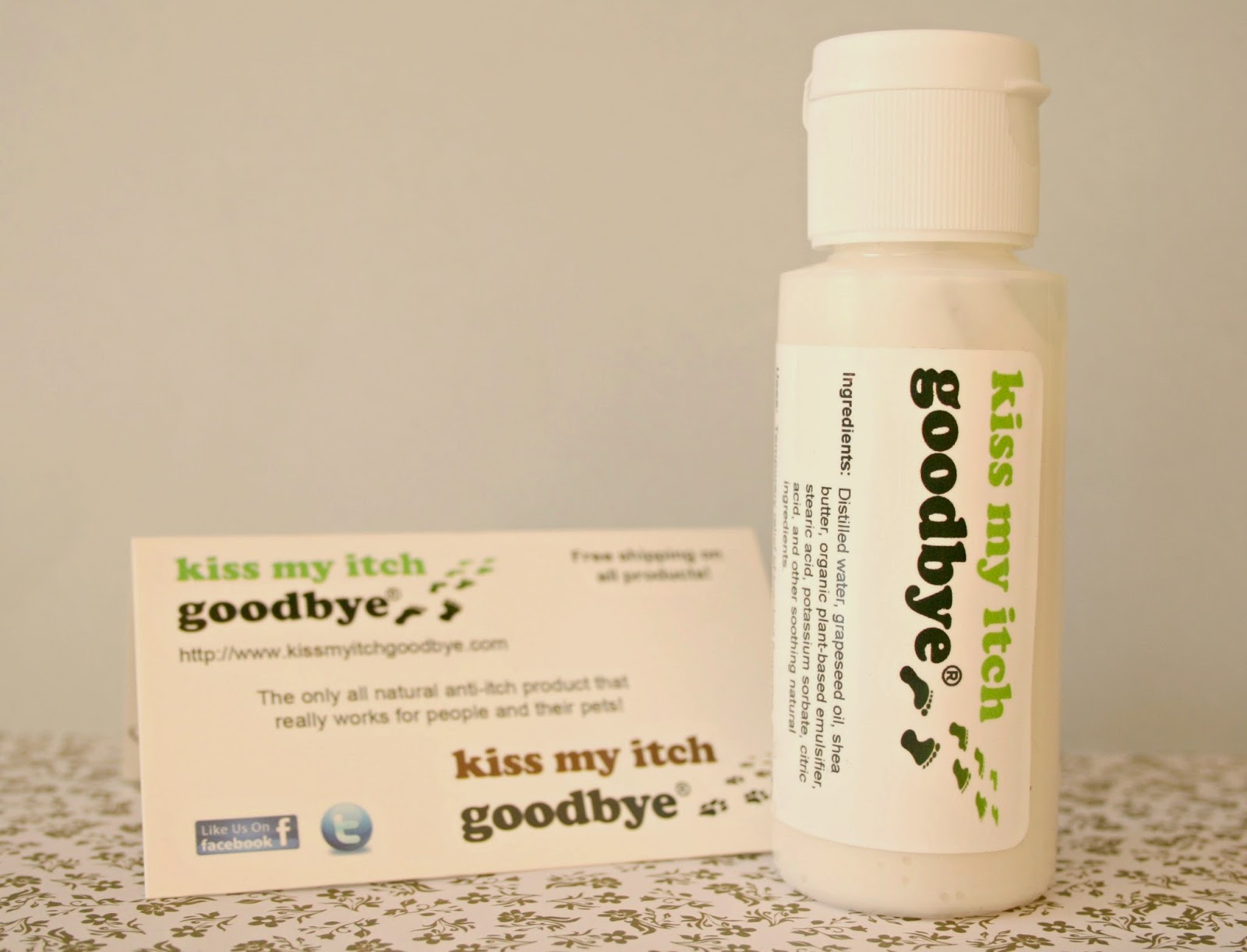 The 2fl. oz. bottle I was sent retails for $9.00 (about £5.50) and is available to buy without prescription, with free P&P within the USA. As it's made from entirely natural ingredients it's safe to use on children over the age of 2, with adult supervision, making it perfect for the whole family to turn to when those insect bites start to itch.

The cream itself is smooth with barely any odour. You only need a small amount and it goes on easily, feeling a little like an aqueous cream to apply. After applying it my skin was a little greasy to the touch at first (think a light covering of Vaseline) but the cream sunk into the skin well and quickly, leaving little residue.

I found that it worked pretty swiftly to alleviate the itch and it lasted really well - it was around 4 hours later before I had to apply a small amount again. And as there are no nasties in the cream you can apply it as often as you need it! 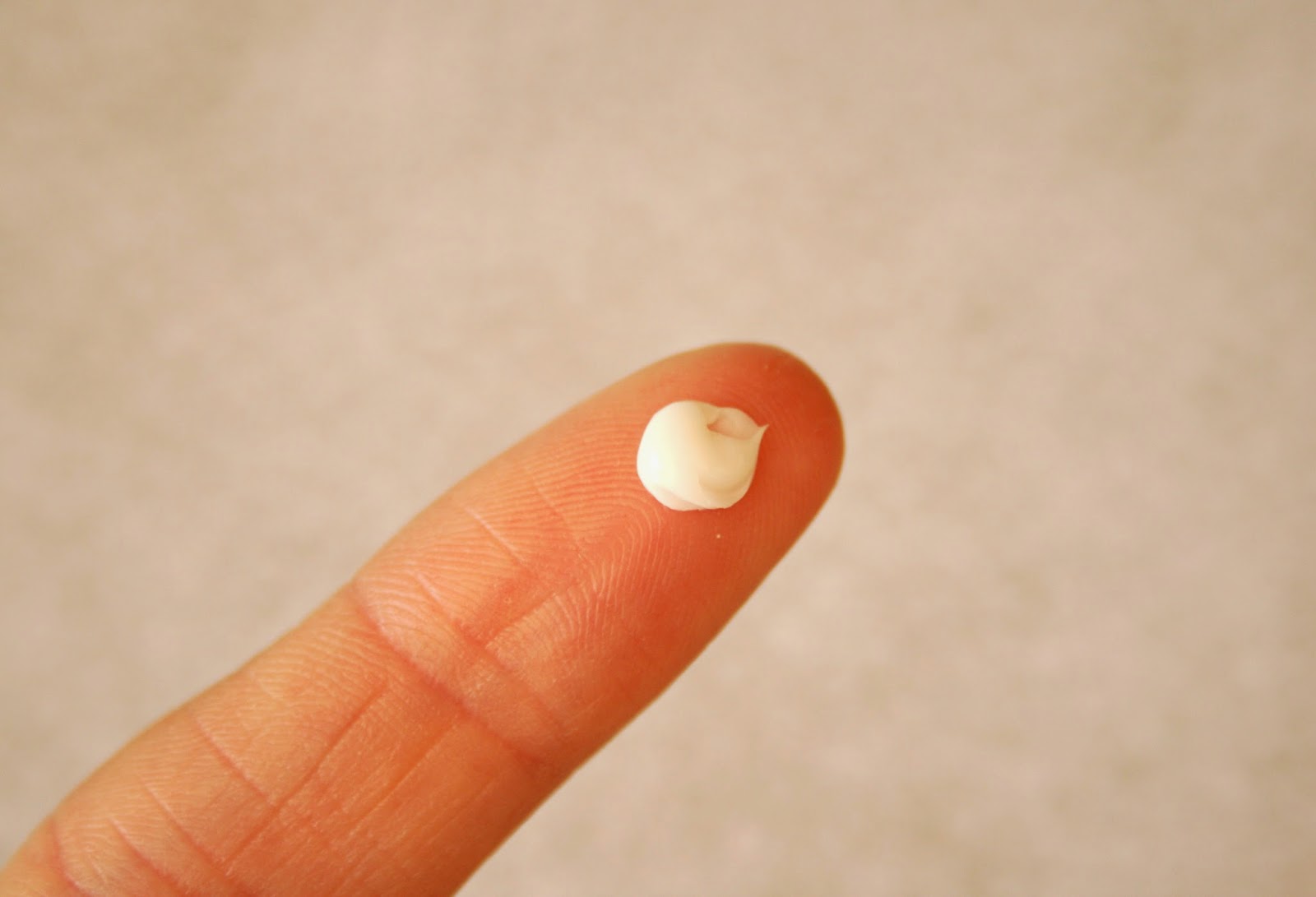 The cream was made to eliminate the itch from insect bites but has been shown to provide temporary relief for dermatitis, cracked fingertips, winter itch, psoriasis and other skin-related problems such as poison ivy and allergies. I found it very useful on a small patch of eczema that had made an appearance on my arm. It stopped the itch and hasn't aggravated the eczema.

After trying out Kiss My Itch Goodbye for a couple of weeks I can firmly say that, for me, it alleviated both insect bite and eczema itches and I would most definitely recommend it. If you'd like to find some real relief from itching and try it out for yourself hop on over to their website - http://www.kissmyitchgoodbye.com/. You can also find them on Twitter and Facebook!
Posted by Unknown at 10:52