The promise of some sunshine, warmer weather and an extra day of 'us time' meant my little family and I have been rather looking forward to the Bank Holiday Weekend which, so far, has been pretty lovely. It was made even more brilliant when I discovered, with THE biggest grin across my chops, that I had been chosen to be a #MorrisonsMum!

£80 of vouchers were enclosed with my letter and with the news that Morrison's had recently launched their "I'm Cheaper" campaign, permanently cutting the prices of over 1,000 everyday items across their stores, and with 2 hungry kids and a husband to cook for and feed, it couldn't have been better timing! 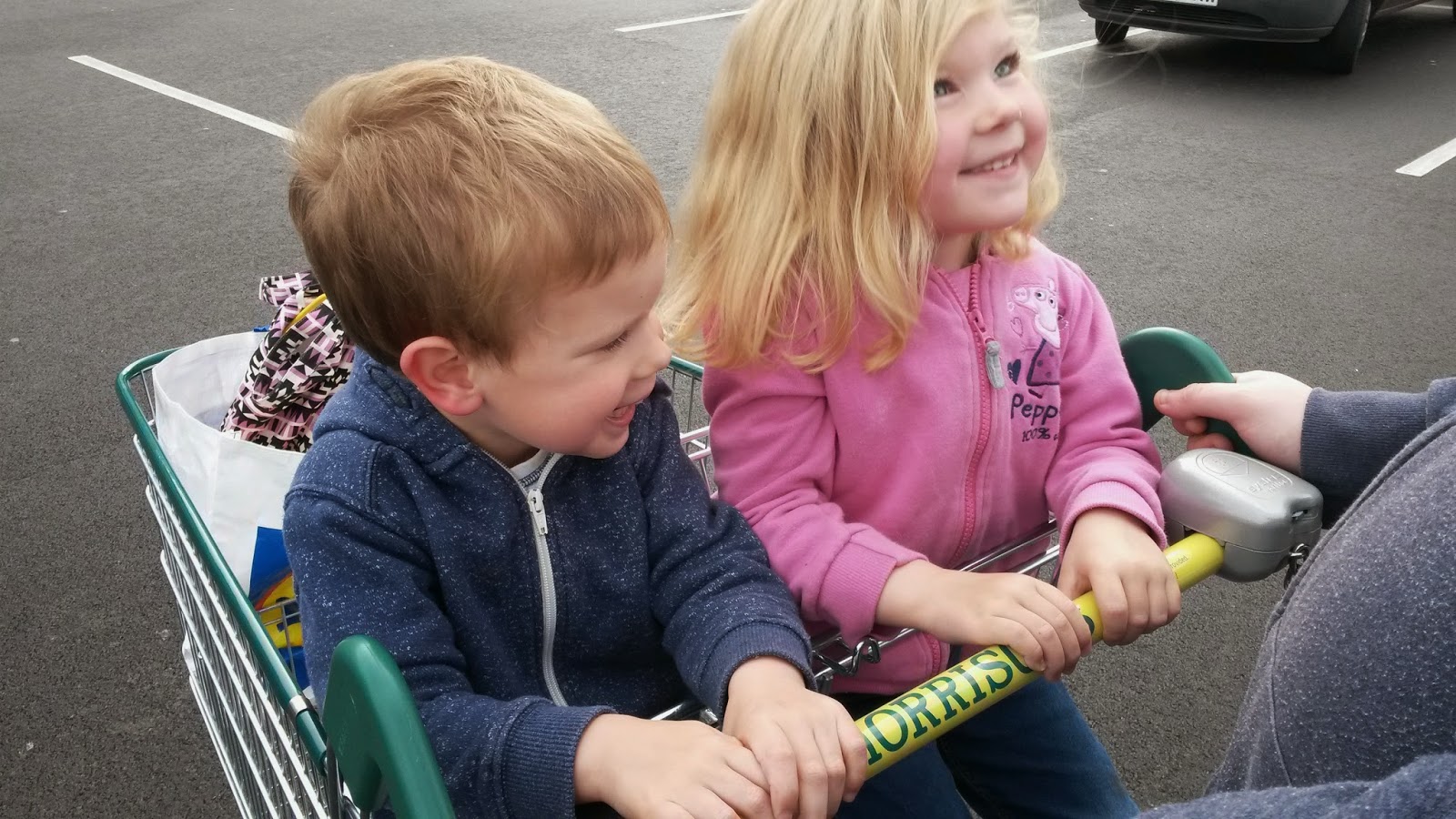 Delighted with our vouchers, we put together our meal plan, wrote out a shopping list and took ourselves off to our local Morrison's store. The first thing we noticed as we approached the store was the large amount of 2-seated trolley's! With two children and our usual Supermarket sporting a serious shortage of double-trolley's, this was a huge positive point for us. It made the whole experience much easier. 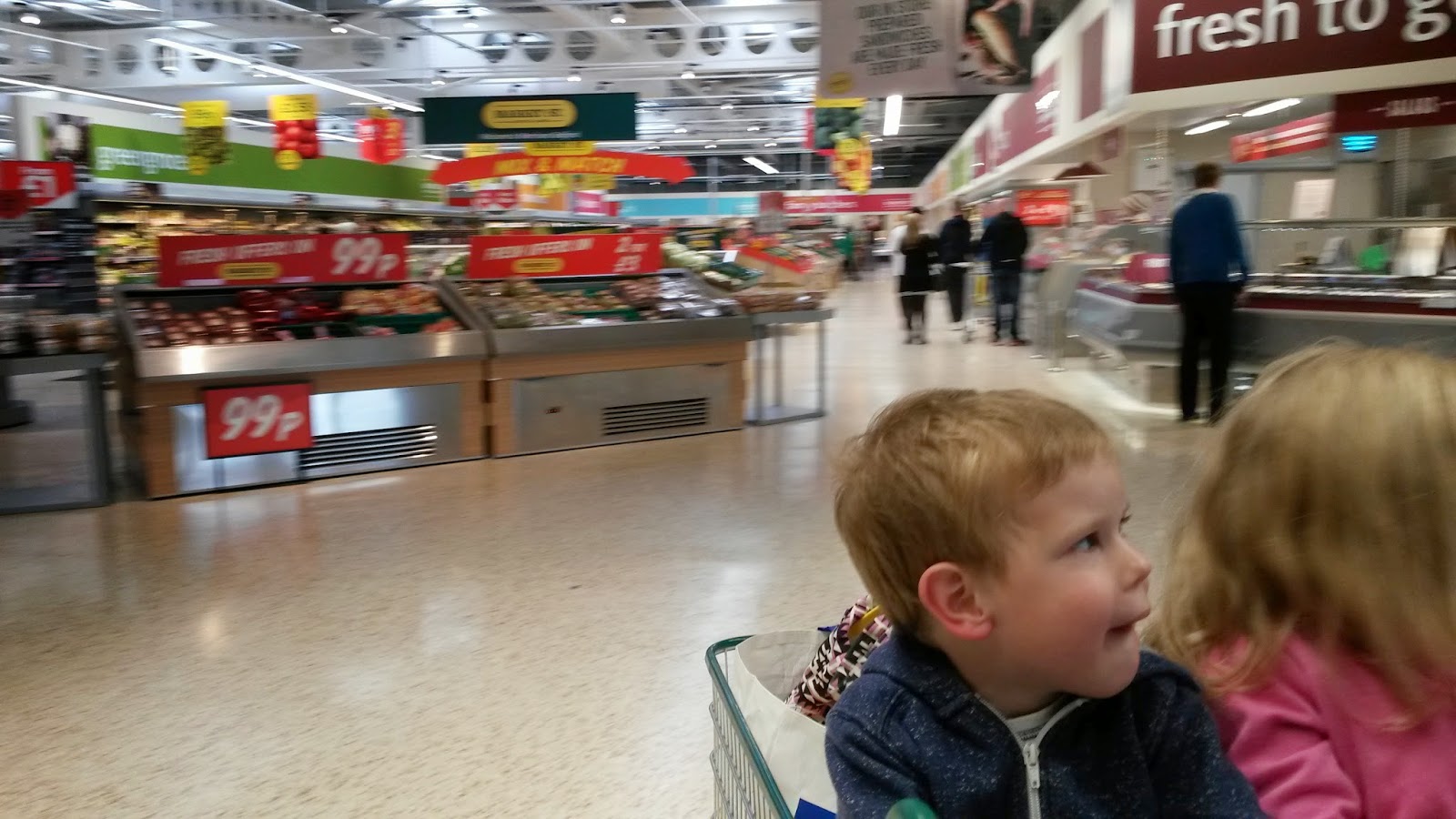 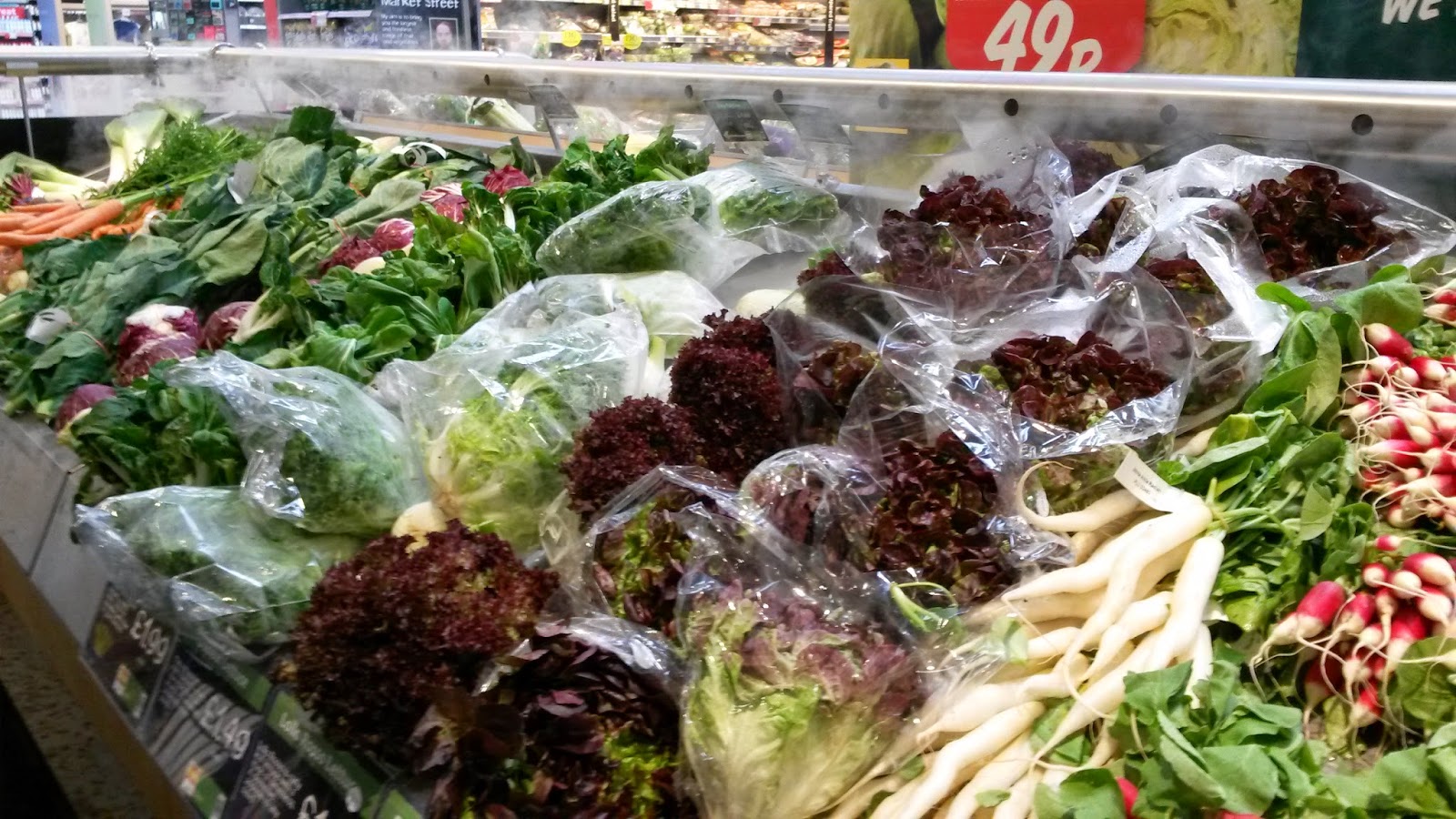 There were lots of signs advertising Morrison's new, cheaper prices when we entered the store and we were greeted by fantastic fresh vegetables. The children were fascinated by the constant misting of the veg, it was rather 'theatrical.' It kept the veg cool and fresh without getting us wet, which was rather clever.

Morrison's selection of fruit and vegetables was nothing less than impressive; they had items rarely found in rival Supermarket's and some we had never seen on the high street before. We spent some time just looking at all the unusual items they had in stock. Unfortunately, despite their rather extensive selection, we were unable to find beansprouts or new potatoes among the aisles. We did, however, find everything else we were looking for..and at much cheaper prices than I had expected. 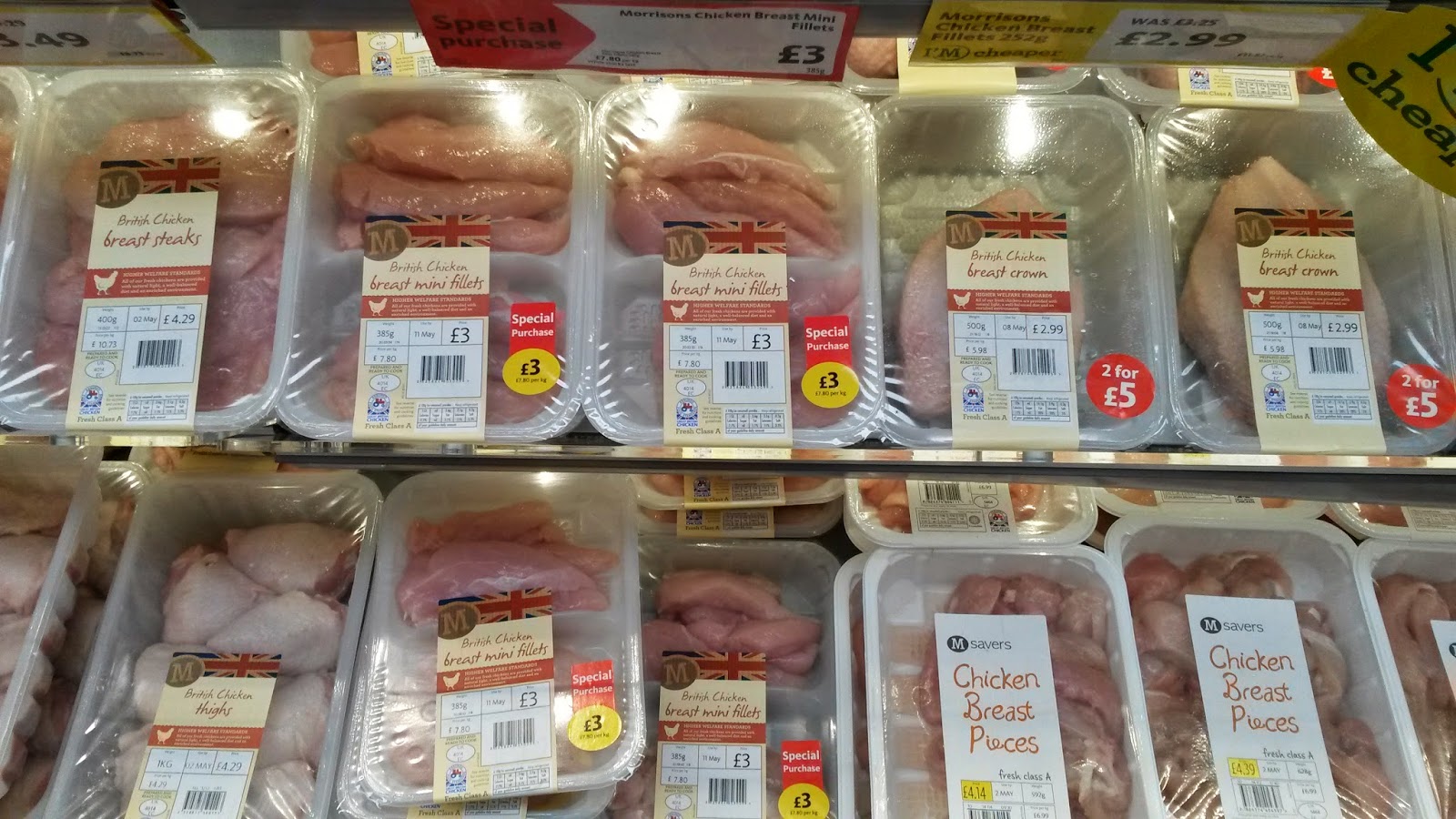 We moved onto the meat section next where we found even more price cuts. There was also a butchers, a fish-mongers, a salad bar and a deli located nearby, all of which show-casing delicious fresh foods at competitive prices. I was also rather impressed that the majority of the meat we found was British and a good price; not something you come across in a lot of shops. 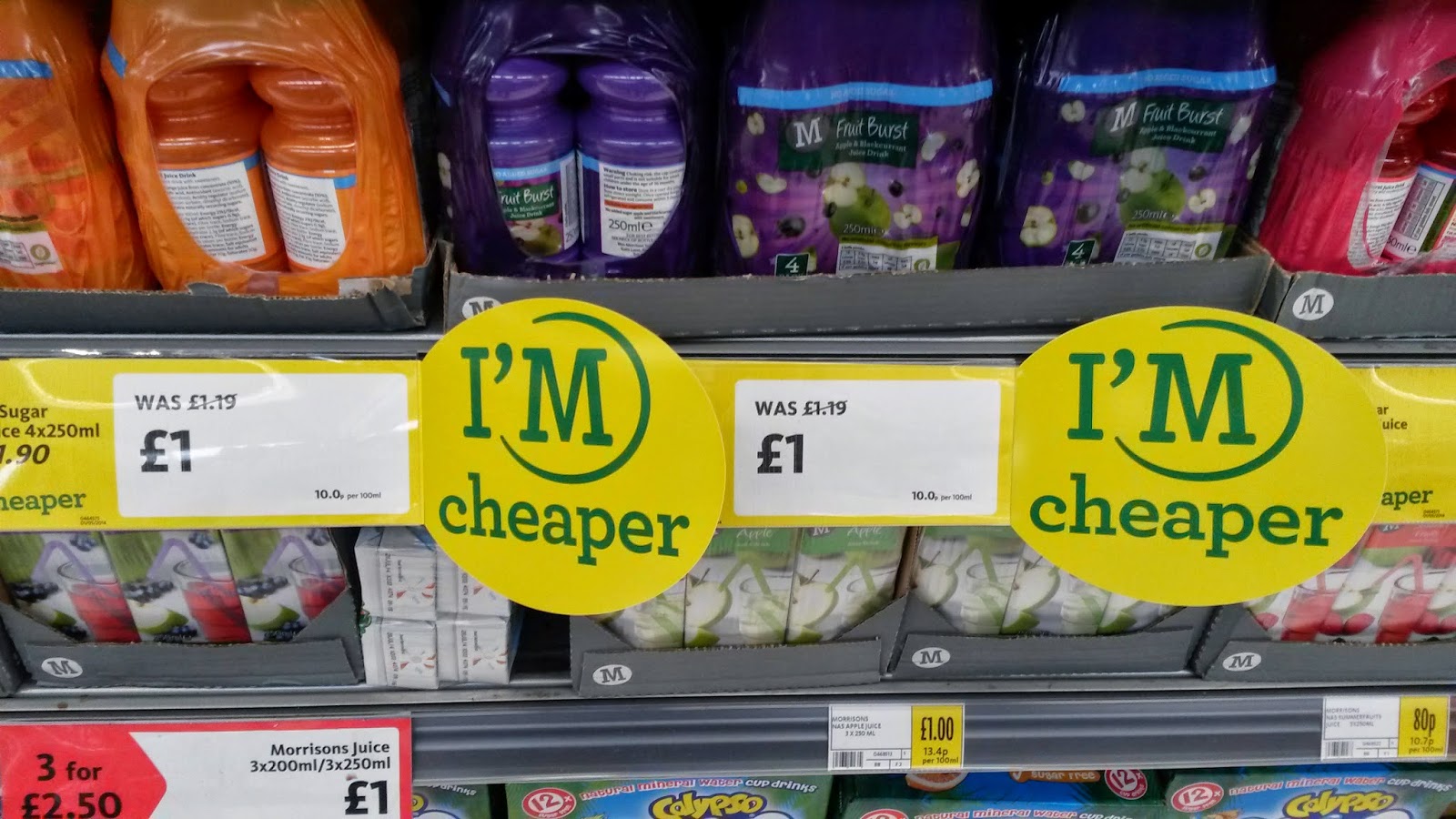 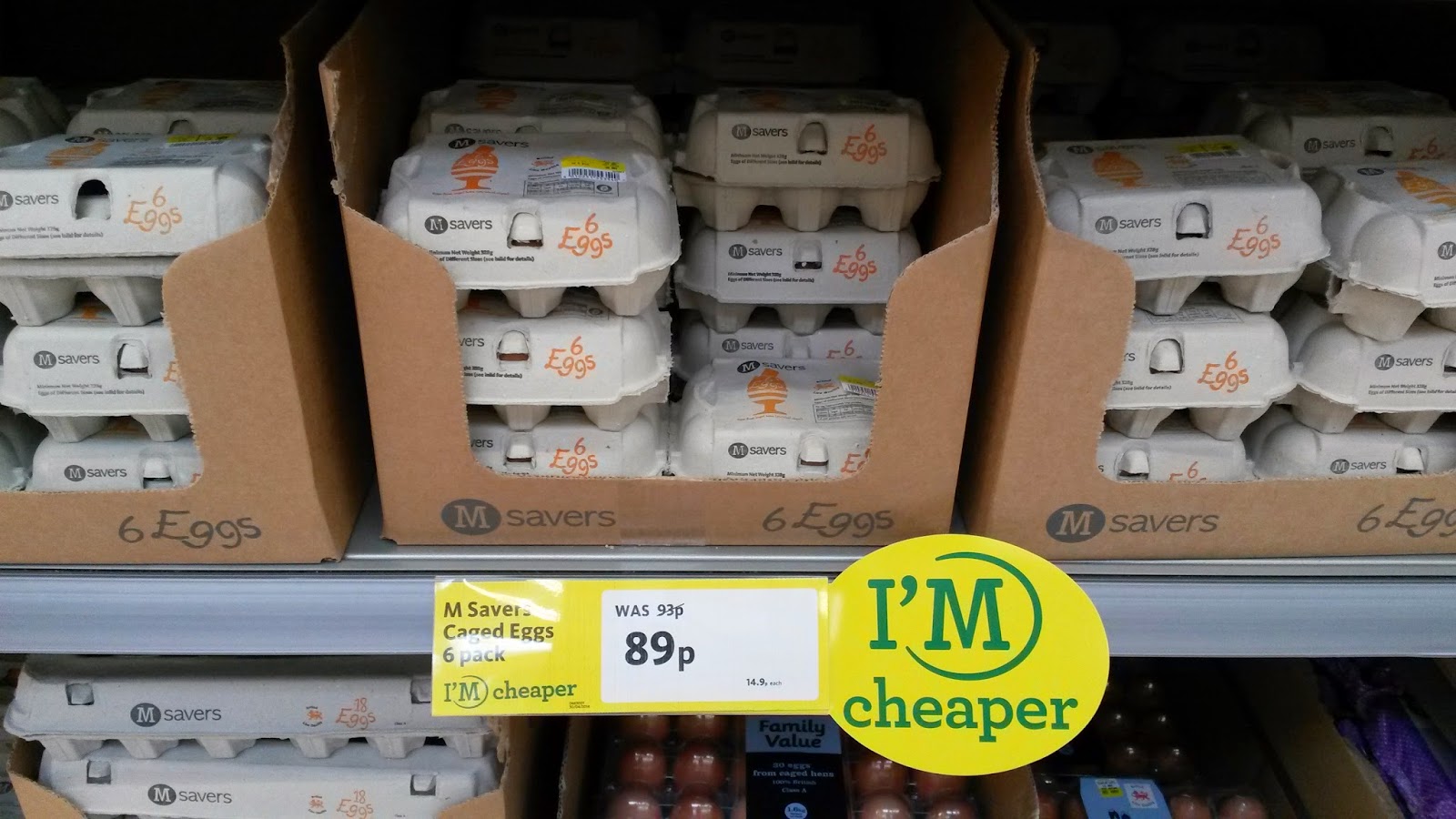 We spotted lots of "I'm cheaper" labels as we made our way around our local store. In some aisles it seemed like they had cut the prices of almost everything! There is no smoke and mirrors in this either, the price cuts are a permanent move to lower prices, not just an advertising campaign that lasts a couple of months and then things return to how they were before. I was impressed that the majority of the price cuts were on everyday items; from personal care to rice and fruit squash to meat. 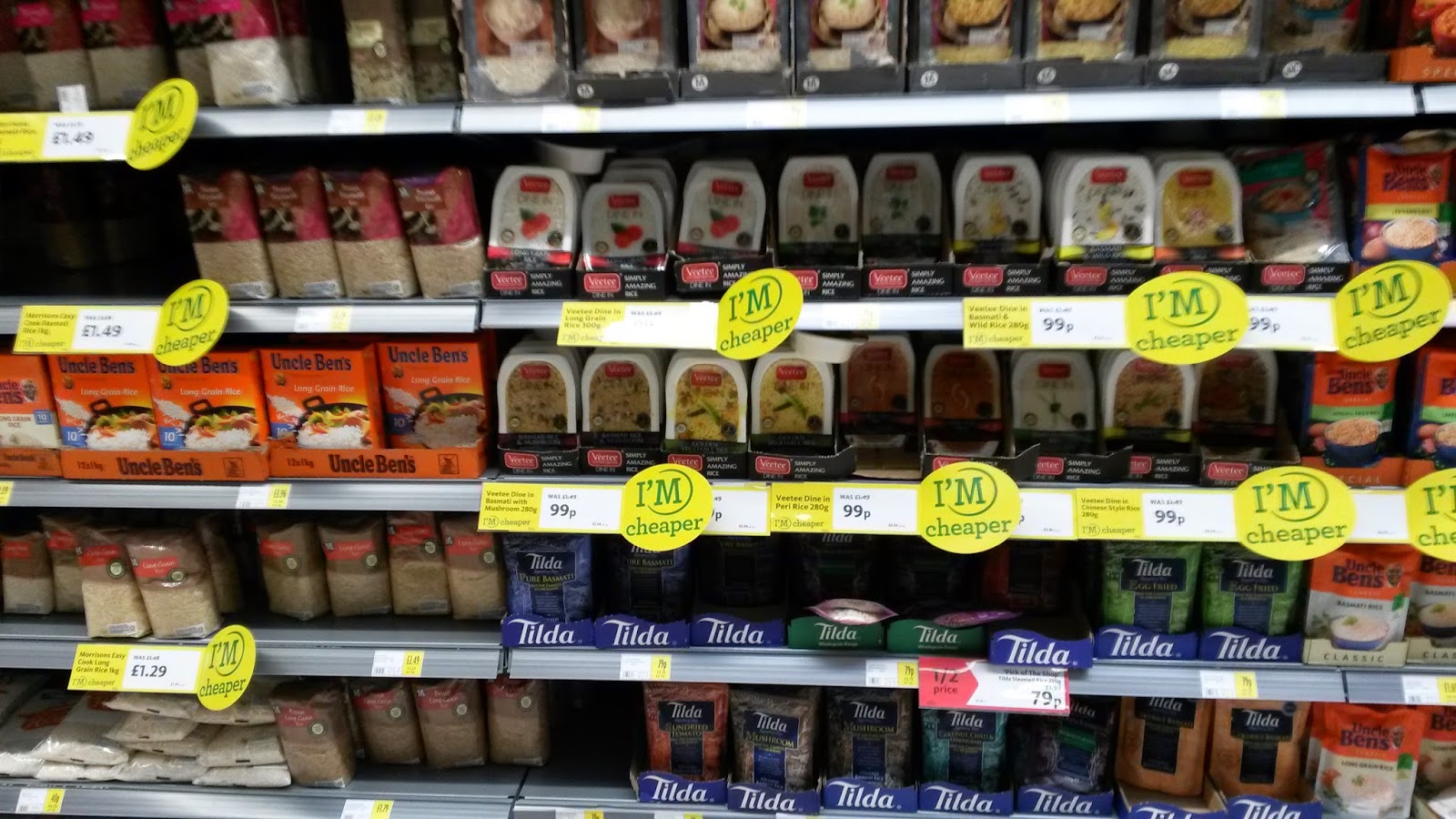 We found great prices all around the store, even in their clothing department where they had some gorgeous children's clothes for great prices. We've shopped at Morrison's before for kids clothes and have always found them to be well priced and good quality; we've found tops for just £2 that have lasted through months of pre-school fun and are still going strong! They have a good selection of fashionable clothes and wardrobe basics for little ones and I can't wait for them to bring their school clothing in a little later in the year. Our eldest is starting school in September and I'm sure Morrison's will have great prices on polo-shirts, trousers and summer dresses. 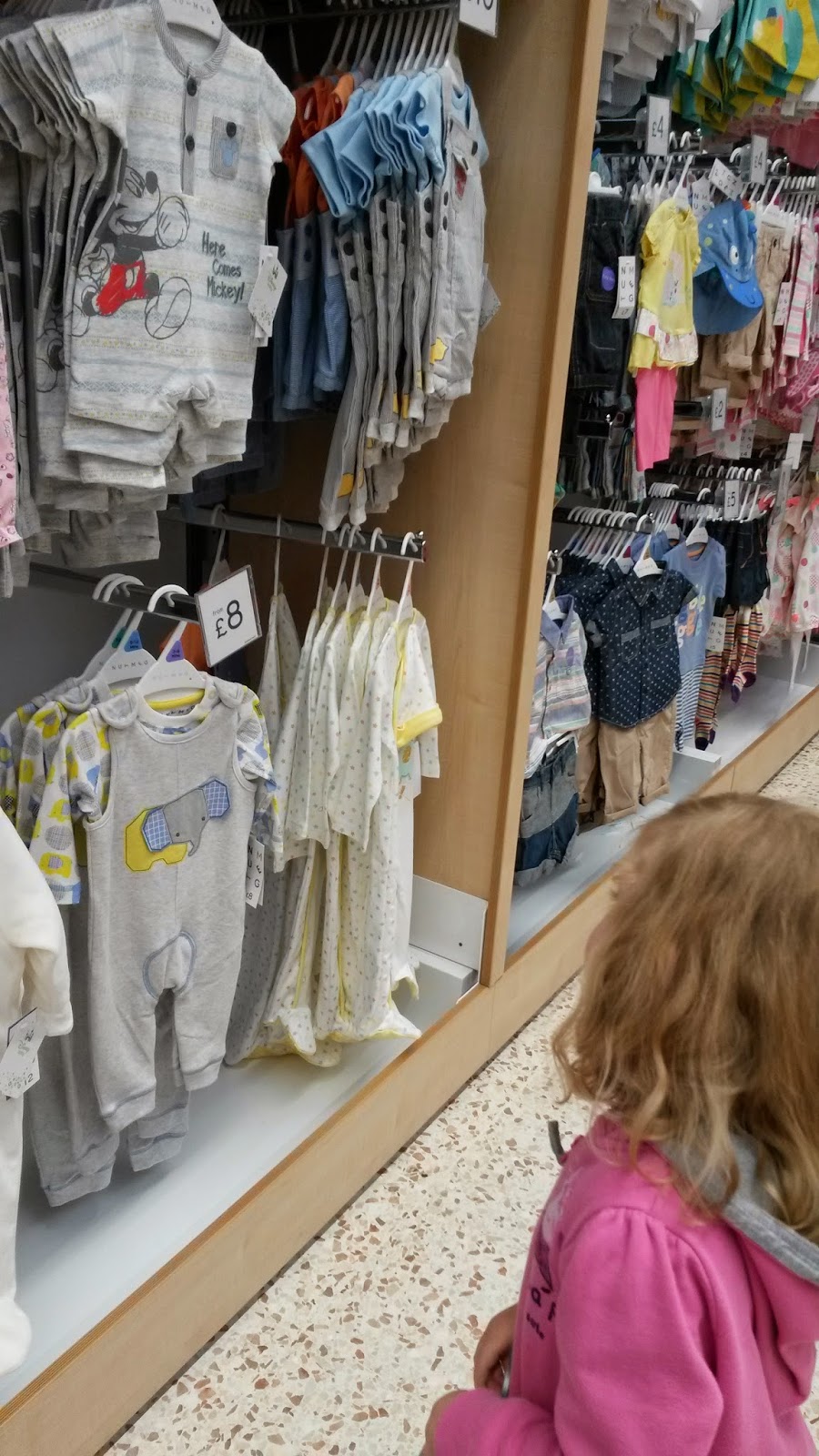 When we had found everything on our list and had taken a good look around the store we made our way to the tills to pay. There were lots open so we weren't queueing for long and the staff we encountered were friendly and offered to help, should we need it. Our receipt was huge!! I couldn't believe how many items we'd managed to get for £80, 70 in total!! 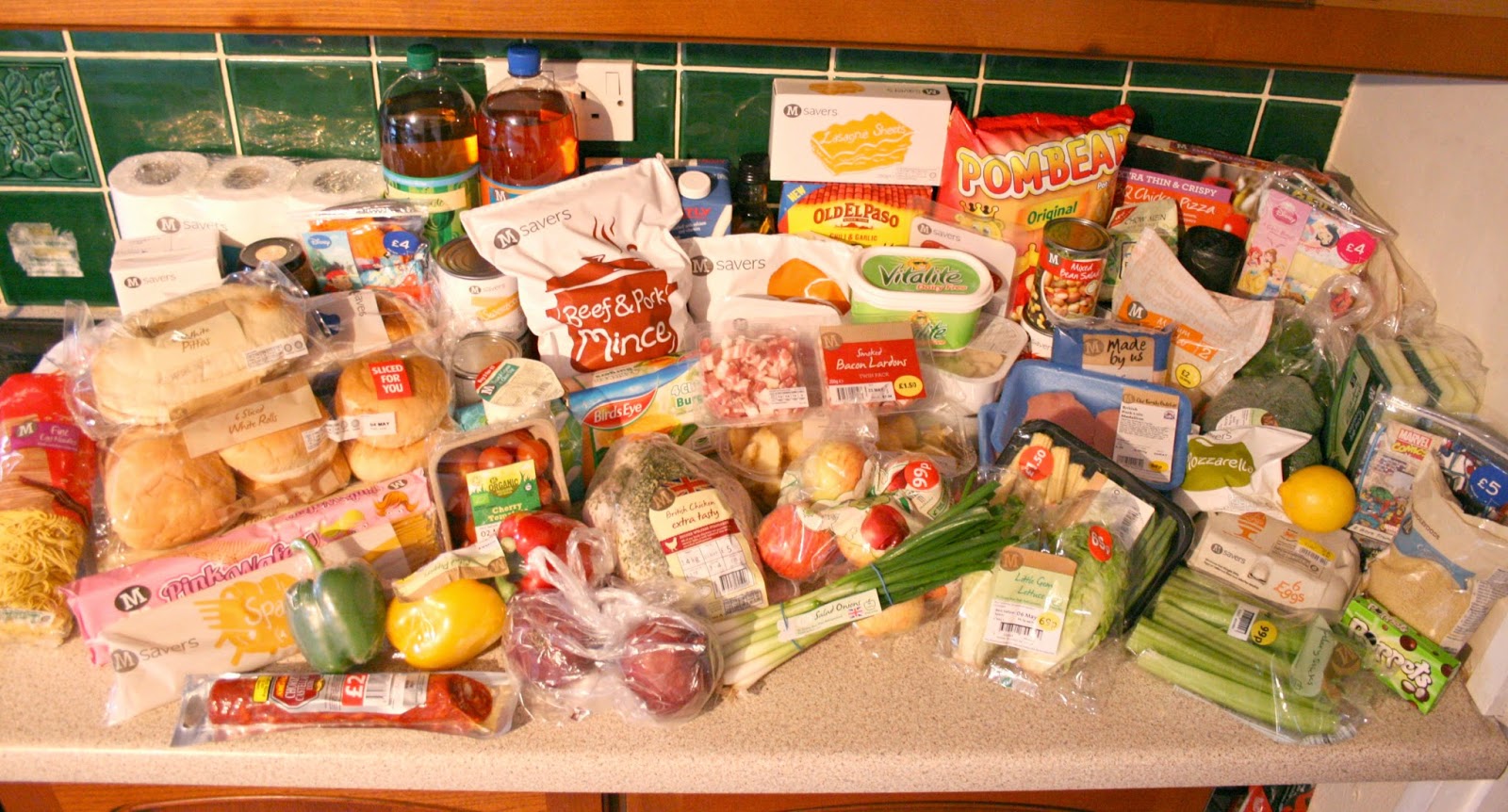 We've used Morrison's before as a place to do our 'top up' shop throughout the week but, after the recent price cuts, I'm beginning to wonder if it is worth moving over and using them for our main shop..? I think the lack of a points/rewards card is the main thing putting me off as the Supermarket I currently use has one which saves us rather a lot across the year. I didn't see anything in store suggesting Morrison's provided this, which is a shame and perhaps a missed trick?

Have you been down to your local Morrison's lately? Did you spot any of the "I'm Cheaper" labels around the store? What did you think of the new prices?

If you haven't had a chance to get down to Morrison's just yet don't worry, there are some fantastic prices this Bank Holiday weekend but these new prices are permanent so there is plenty of time to enjoy the savings. If you aren't sure where your nearest store is have a little look here.


Disclaimer : I was provided with £80 of Morrison's vouchers via Britmums to review my local Morrison's store (Bedford). All thoughts, words and opinion are my own.