We had a surprise visitor on Friday afternoon! Along with his favourite book and his diary, came Humpty. He lives at Pre-School and has visited several of the play workers and other children's homes...now it was his turn to visit us and ours, so he came home with us for the weekend. 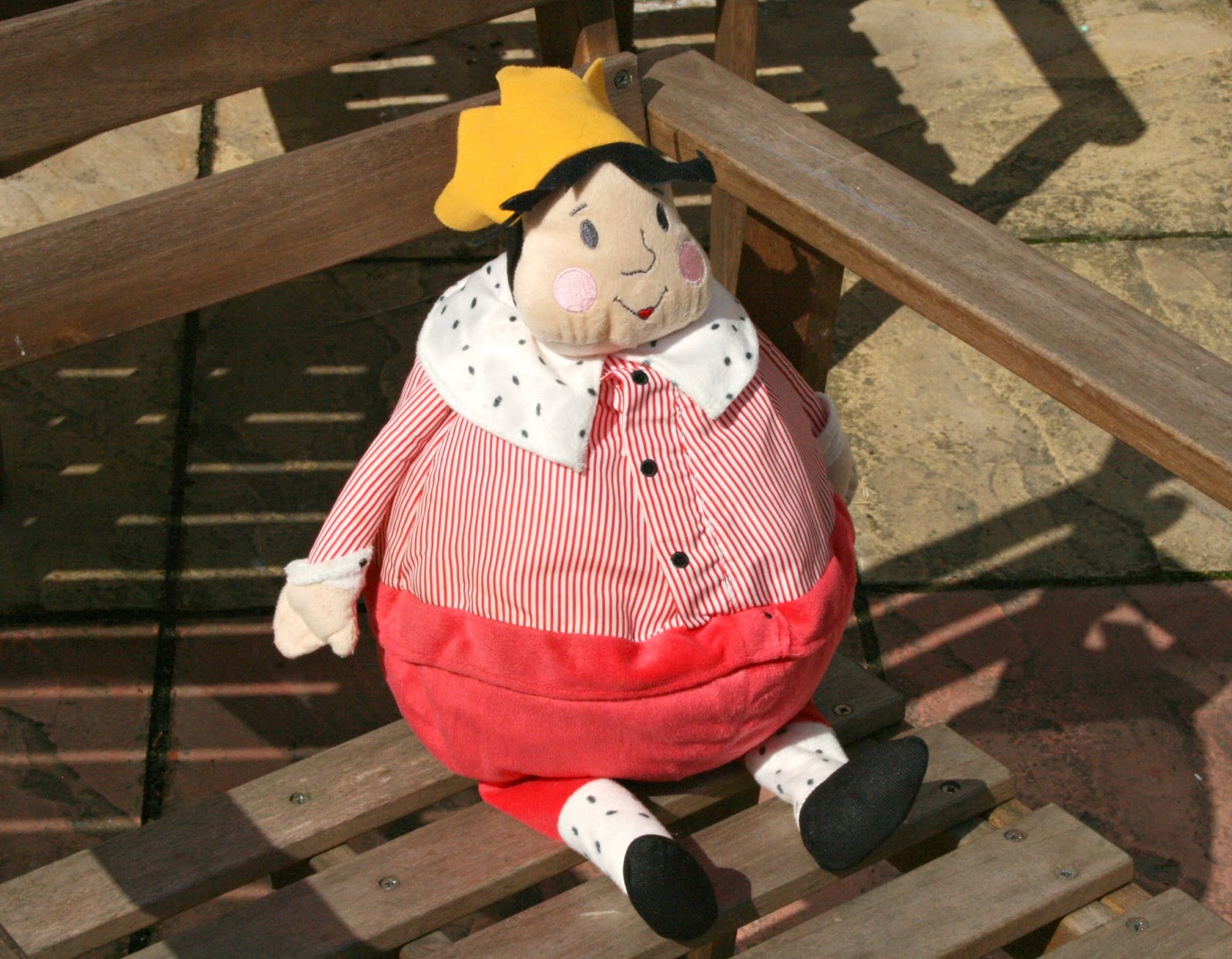 My Eldest was very excited; she has a real love of cuddly toys and an imagination just as big to match it. She can spend entire days in conversation and play with her toys. My youngest wasn't quite as bothered, although he enjoyed reading the book and diary that Humpty bought with him and joined in playing with him and Amy from time to time.

It's such a sweet idea thought up by their Pre-School. The kids had a lovely weekend with Humpty and returned him on Monday morning with kisses and cuddles goodbye and a diary filled with what they'd all been up to. It was fun for them to look through and see all the things Humpty had gotten up to when he'd visited their Pre-School friend's homes too. 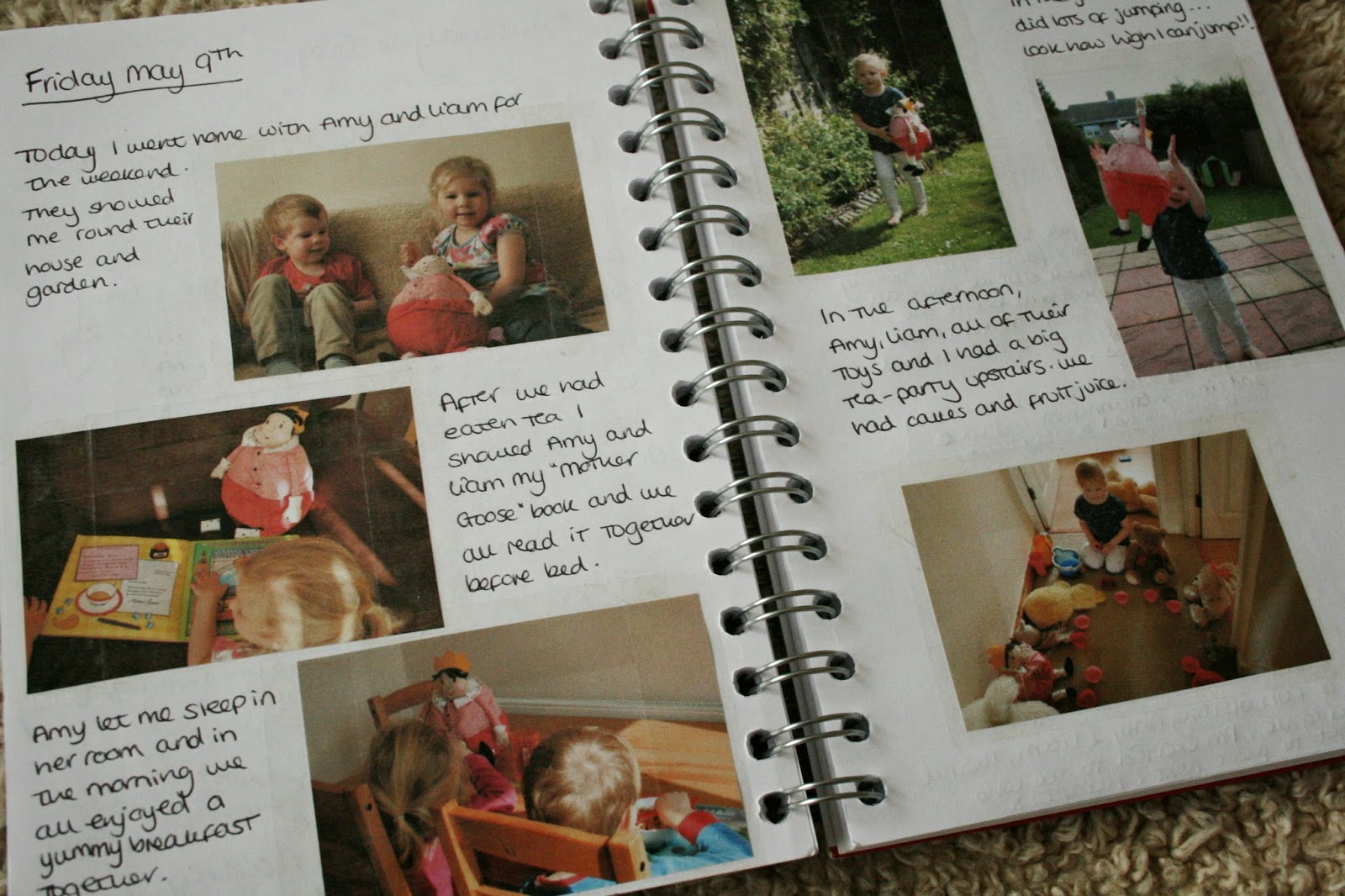