Battling PND & the Pressure to 'Make it Up' to my Children

I suffered from Post-Natal Depression.


There, I said it. It's out there. Why is that so scary to admit to? Mental illness has had a wide-spread impact on all aspects of my life, why does it still prove so tricky to talk, or write, about? It shouldn't be that difficult to say; not when research suggests that as many as 3 in 10 Parents/Mum's have battled PND. But the reality is, that for many, me included, it's still a tricky subject to broach and hard to talk about. So bear with me on this... 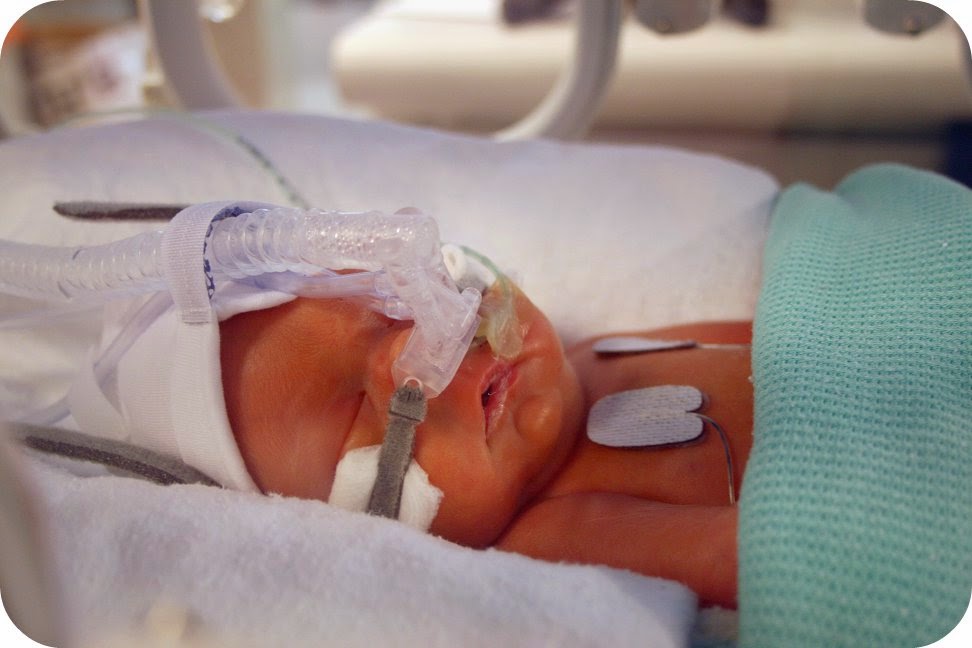 Almost 4 years ago my Husband and I were thrown into a situation neither of us could have foreseen. After the reasonably normal arrival of our eldest came the incredibly early and traumatic arrival of our youngest who spent his first weeks in an Neonatal Intensive Care Unit (NICU) and a Special Care Baby Unit (SCBU). We were both blindsided and thrown off balance and I often find myself wondering how all four of us made it out of those dark days still in tact.

The truth of the matter was...I kind of didn't. I was in a very dark place; PTSD was wearing me down day by day, PND had set in and was making the normal, daily things feel impossible and the hours stretch on forever. It felt like somebody had turned out the lights and told me to carry on as normal. I couldn't bond with my youngest and I began to isolate myself from everyone and everything. I battled on for almost 11 months on my own before I reached a point where I couldn't function any longer and was becoming increasingly unstable. I hit the bottom. And it was pretty messy.

Thankfully when I did summon the strength to reach out from that place I found a wonderful Doctor who saw that I received support, help tailored to me and the right medication (my choice, due to ongoing clinical depression). It took a lot of time, patience and hard work, and not just from me, but I recovered. 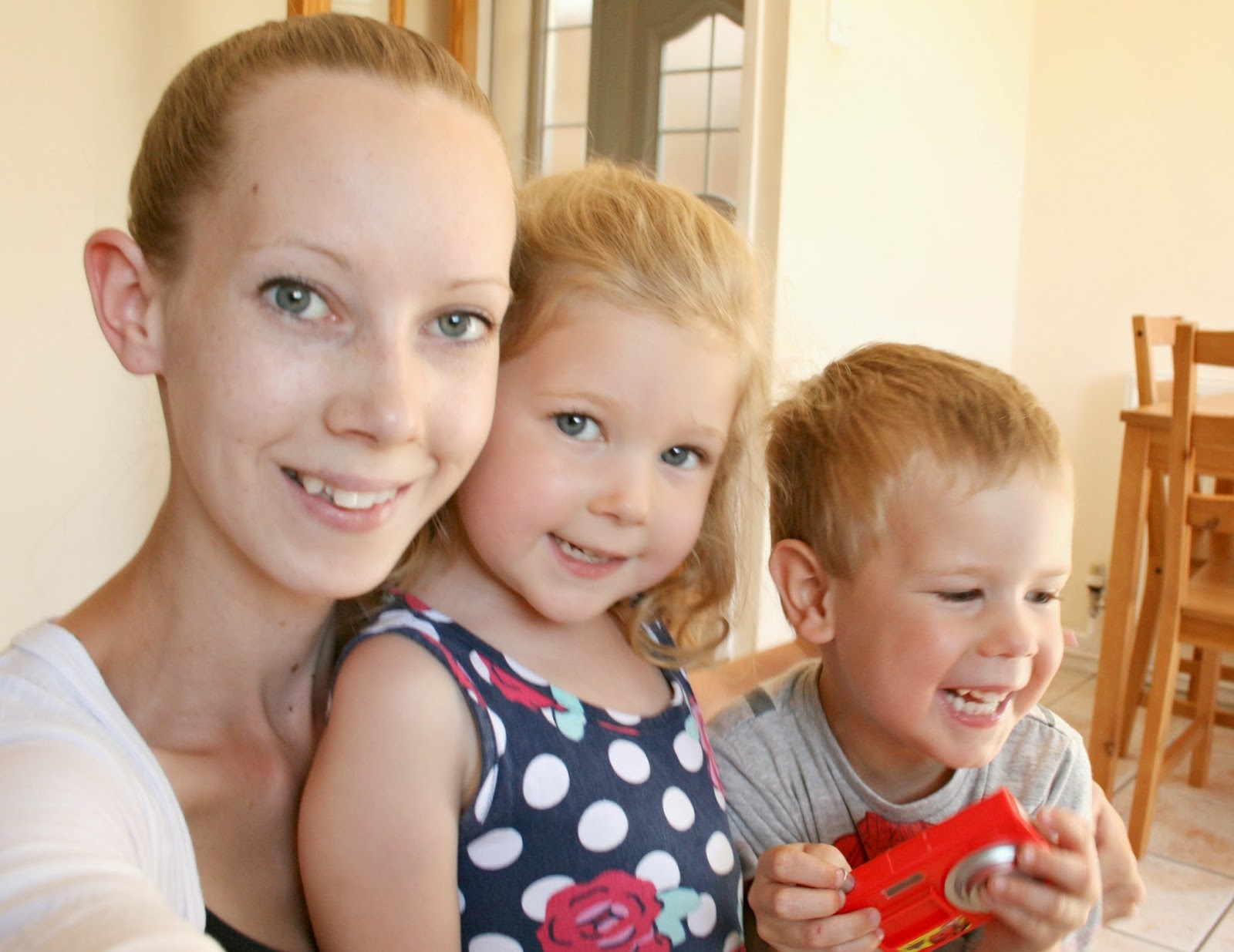 The thing that lingers now is the guilt. Oh gosh, the guilt!
I cared for my children, I loved them, looked after them, fed them, bathed them, changed them and did all the things that I should have been doing. But I wasn't present and I wasn't the best Mother to them that I could have been. Now that I'm recovered from PND that guilt can be a crippling burden and I've spent the time since desperately trying to be the 'perfect mum' (I'm not sure she exists!!). I've been striving to make it up to them and give them every single bit of me, all of my time and energy and love. All the things I feel I couldn't give them at the beginning.

But that's just not realistic is it? And what exactly am I trying to make up for? Because I was ill (something out of my control) and struggled to be the best parent to them? I was still there; I still cared for them and showed them I loved them. I still made time for them, played with them and took them to see people and places however daunting I found it. I did all the things I should have been doing and they seem like happy, confident and able children. What exactly am I trying to make up for? Is it them I'm trying to make it up to...or is it myself?