My youngest's birth and the situation surrounding it was a traumatic one. After going into labour at 29+3 weeks pregnant our little man was born at 30+0 weeks weighing just 3lbs 10oz. He was a Saturday child and he was every inch of "works hard for a living." He was born a fighter, and thankfully a very strong one. We had our setbacks along the way, a virus, water retention, sleep apnoea and 2 bouts of septicaemia but he conquered them all bravely and found his way home with just a couple of ongoing health issues when I should have been 35+1 weeks pregnant. It was also his Daddy's Birthday! 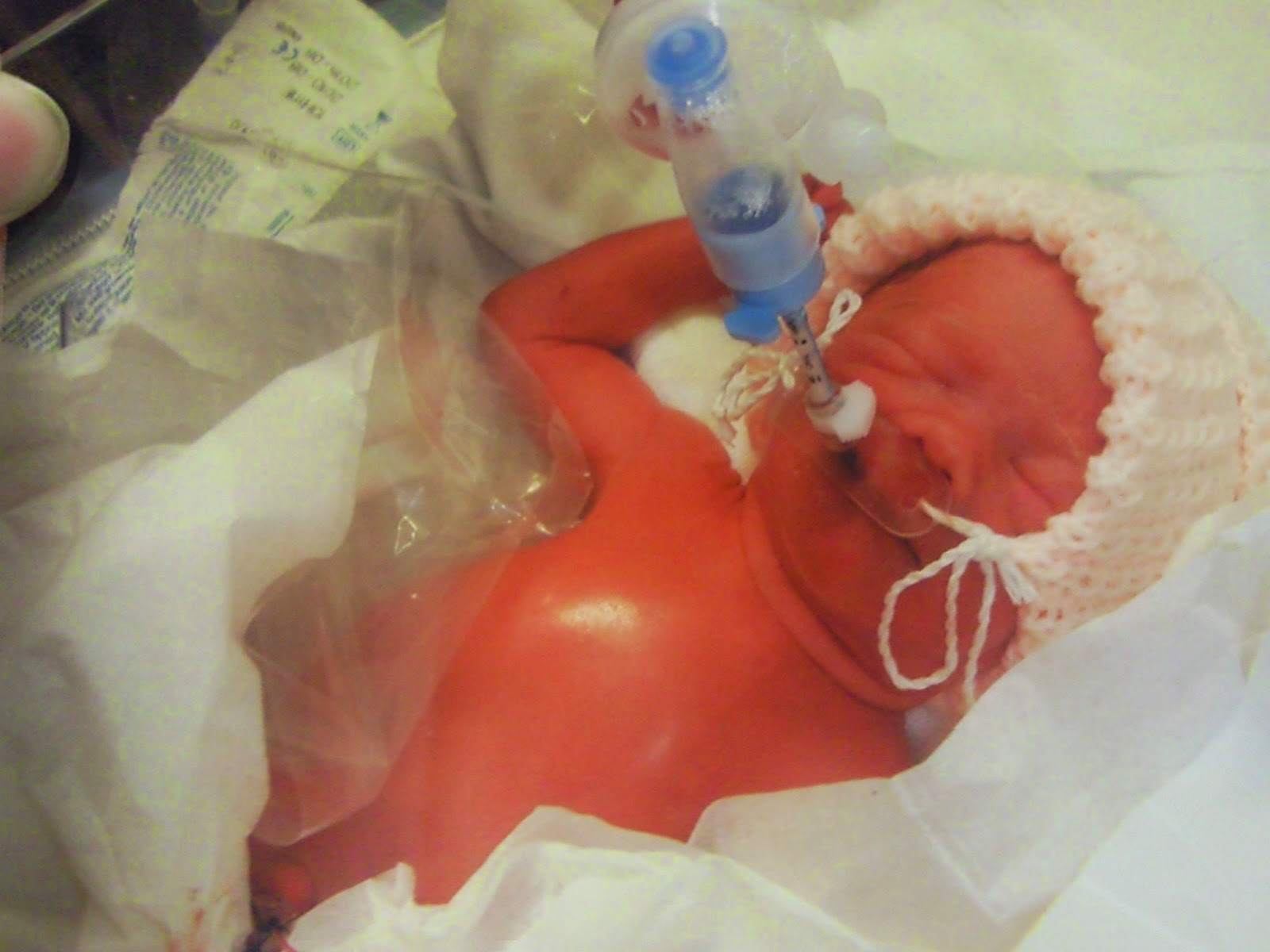 He was fantastic; so strong and brave and resilient. It was I who started to fall apart. After having emergency surgery for a retained placenta that saw me loose an awful lot of blood I was incredibly unwell and physically weak and the emotional toll of a premature baby and all that had happened over those first few hours and the 5 weeks to come started to break me down. I was already at high risk of developing Post-Natal Depression having suffered with it mildly after my eldest was born and having an ongoing battle against Clinical Depression. What I hadn't considered though was just how mentally unwell and unstable I would become in the months after my little ones traumatic entrance to the world.

I developed quite severe Post Natal Depression that went unchecked for 11 months and my inability to cope pushed me down the road of relapse of an existing Eating Disorder, something that I'm still battling to get a hold on to this day. They were things I understood though and thought I could handle. I had been dealing with such emotions since my mid-teens, they were nothing new. I was wrong, obviously. I couldn't cope and I entered a very dark place. I reached out to a medical professional to be told I "seemed okay" to them and that "everything would be fine." It wasn't helpful in the slightest and stopped me from approaching anybody else within the health profession about my mental health issues until I reached a point where I felt I could not take any more. My Son was 11 months old. 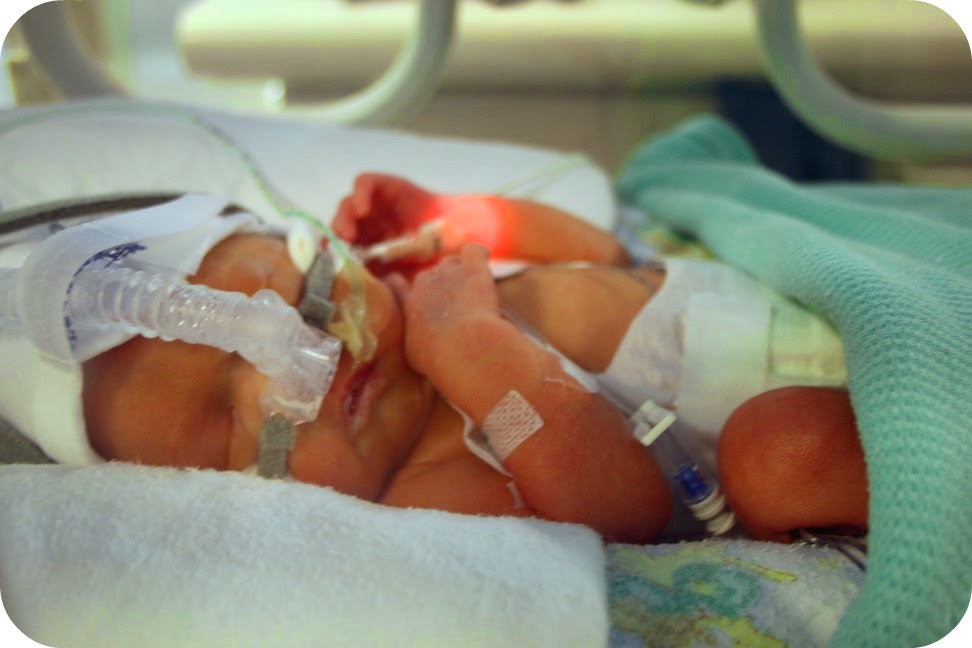 For almost a year I had dealt with seemingly constant intrusive thoughts throughout the day accompanied by upsetting dreams at night. There were flashbacks that came along with them, mainly hearing sounds and sensing smells when I held or fed my little man but escalating to visual flashbacks and strong emotions the longer I suffered, where I saw things that weren't there and felt the emotions that were surging through me when the moment first happened.

It was tiring. Incredibly tiring. Each day I was trying to look after my two children to the best of my abilities whilst I struggled to function myself. It felt like every second was filled with constant thoughts about his birth, my mind replaying it section by section like a stuck record.

After reaching a point where I simply could not function any longer and finding each day an endless battle to survive I turned to my GP for help. My initial worries about them wanting to take my children away and the guilt I felt over my emotions were soon washed away as he took the time to listen. It was difficult to talk about it and my heart was drumming loudly in my ears for most of the appointment but my GP was wonderful and listened to everything I had to say before taking steps to get me some help. 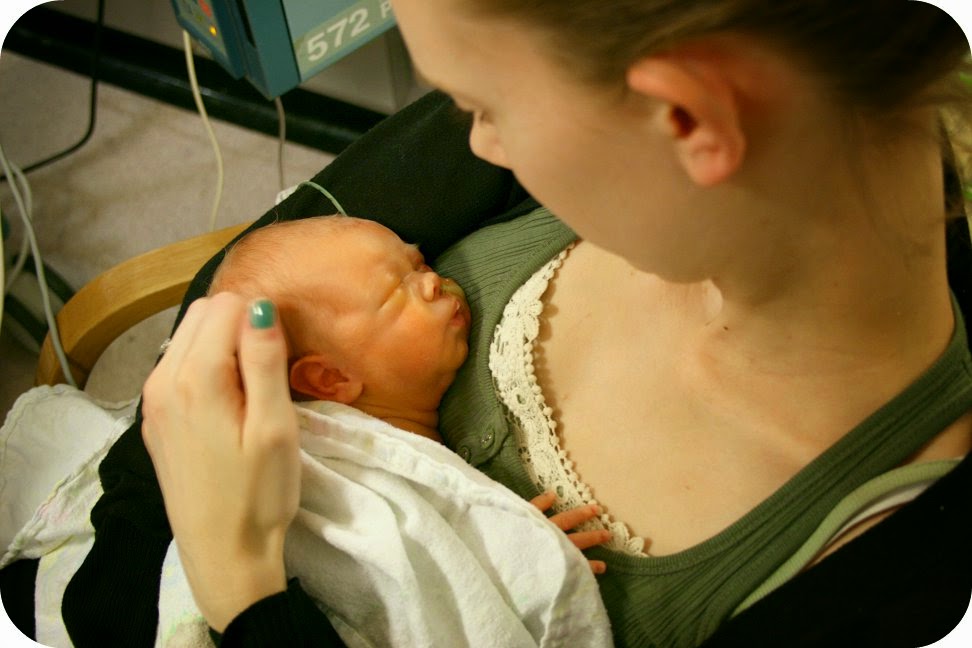 As I'd been on medication for Clinical Depression before I fell pregnant we both decided that it would be beneficial for me to return to them but at a higher dose. After having waited 11 months to seek help I was in quite a state and my GP kindly forced me to the top of the waiting list to receive some treatment from a Psychiatrist. He was so insistent that I was seen as soon as possible that I received an appointment and started my treatment just two weeks after I'd been to see him.

It was a difficult and long road for me. There were a lot of other mental health issues, both existing and Postnatal, that were rather tangled up. I was diagnosed with Post Traumatic Stress Disorder (PTSD) by the Psychiatrist, something which shocked me at the time but seems so obvious now. I went through a process of being gradually exposed to small memories of my youngest's birth and what followed whilst also receiving treatment that challenged my thoughts and emotions and gave me some life-saving coping mechanisms for when I felt overwhelmed and when a flashback hit.

It has been almost 4 years since my Son was born and almost 3 years since I had to summon the courage to admit something was wrong. I'm having to do that again to hit publish on this post but I figure if just one person reads this, identifies with it or finds the courage to seek help for themselves it is worth my silly feelings of nervousness and insecurity of 'sharing too much.'

I am a much different person. My existing mental health issues continue but they are a battle that is manageable, monitored and that I feel much more in control of. Postnatal Depression has since passed and although some of the feelings of guilt over my youngest's early birth remain they are not as overwhelming as they once were.

I still struggle with my youngest's Birth; reading birth stories can be quite difficult and watching them on TV (I only watch them in soaps - I avoid any programmes solely about birth) is something I have to build up the courage for. I still get flashbacks but they are few and far between. Where they were a regularly, weekly occurrence, they are much more of an annual happening now. They are still just as scary - emotions are brought up and tears well my eyes. My heart feels like it's going to jump out of my chest and I struggle to breathe. But they pass. Coping techniques I've picked up from my therapy help greatly and I'm now reaching a point where I feel I can speak a lot more openly and easily about my youngest's birth and following months - something that was close to impossible before. 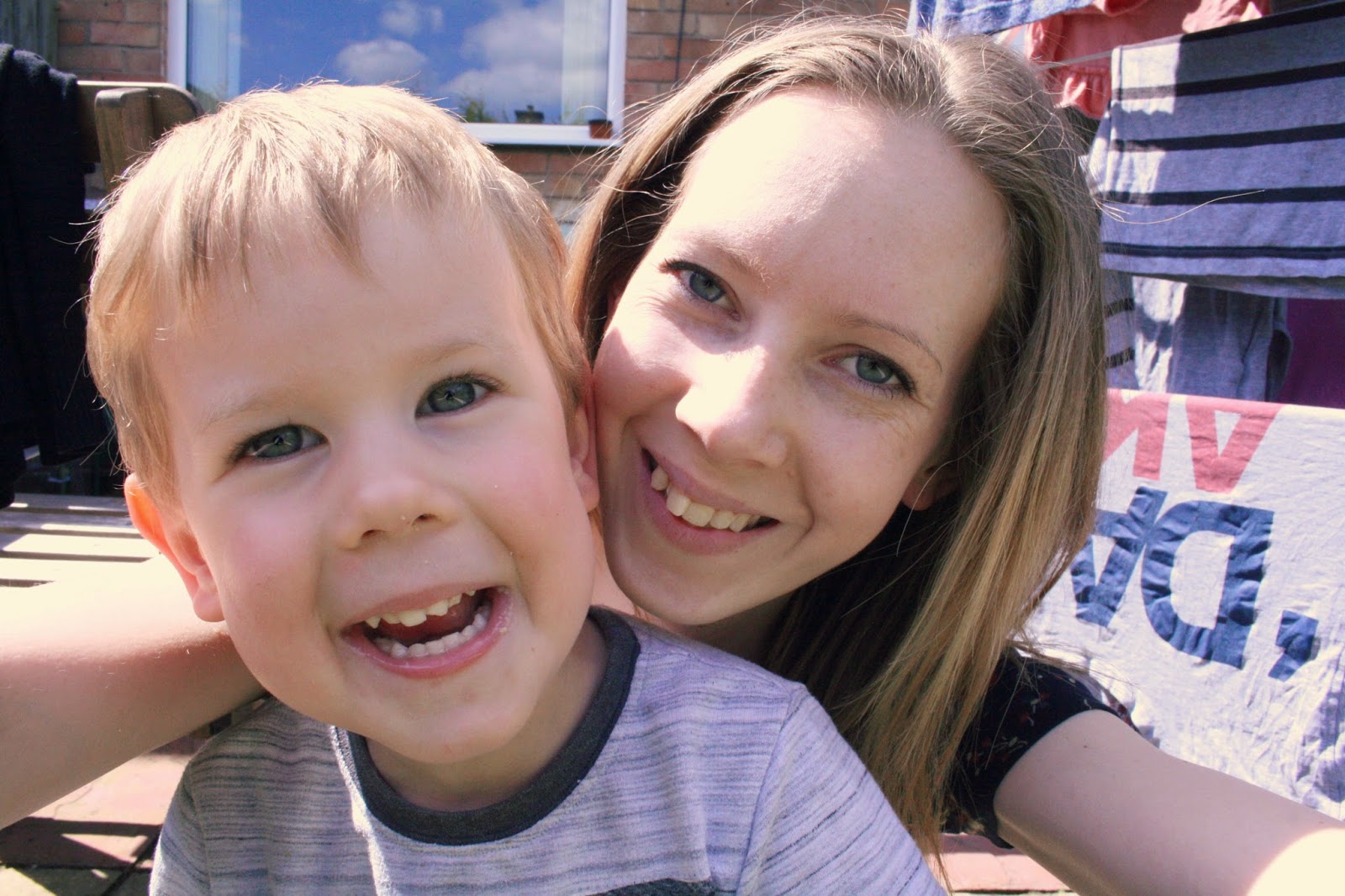 I guess the message here is to seek help when you start to feel something is wrong. Don't leave it to escalate to the point you can barely cope. Your GP or whoever you speak to will be kinder and more helpful than you think and the fear of speaking out is nothing compared to battling through on your own. You can recover from PTSD. It is possible.