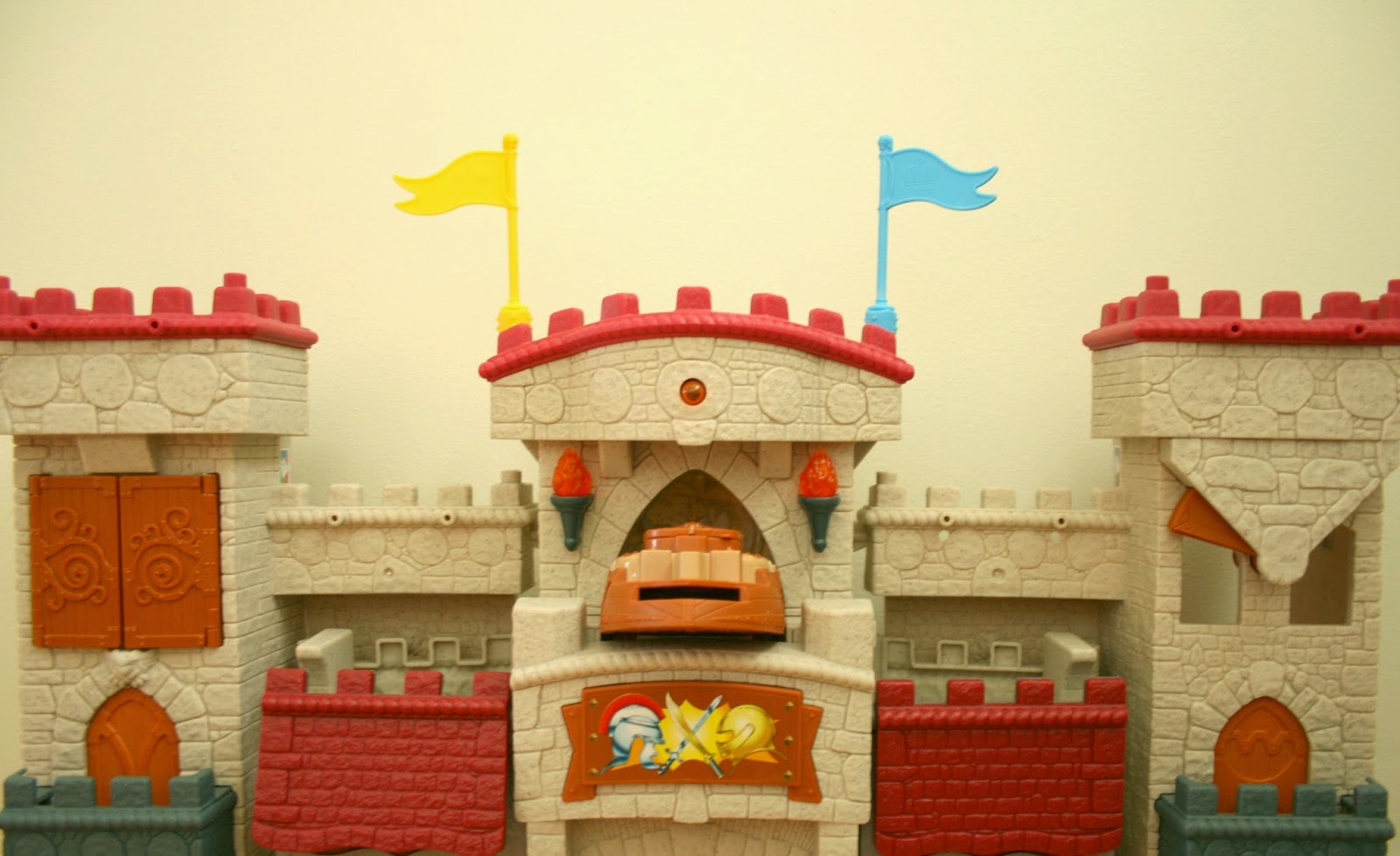 After Christmas last year my two were lucky enough to have a bit of spending money. We headed down to our local toy store and my youngest picked out the rather impressive Imaginext castle for himself. It was a firm favourite then and still is to this day, almost 9 months later.

Him and his Sister love playing with it, often pretending to be Knights defending their castle against the "bad guys." I've found them so many times sat huddled together, their backs to the bedroom wall and the sides of the castle surrounding them - "We're safe in our Castle Mummy" and "We're playing Knights Mummy" are the responses I usually get when asking what they're up to before their game continues with excited faces. 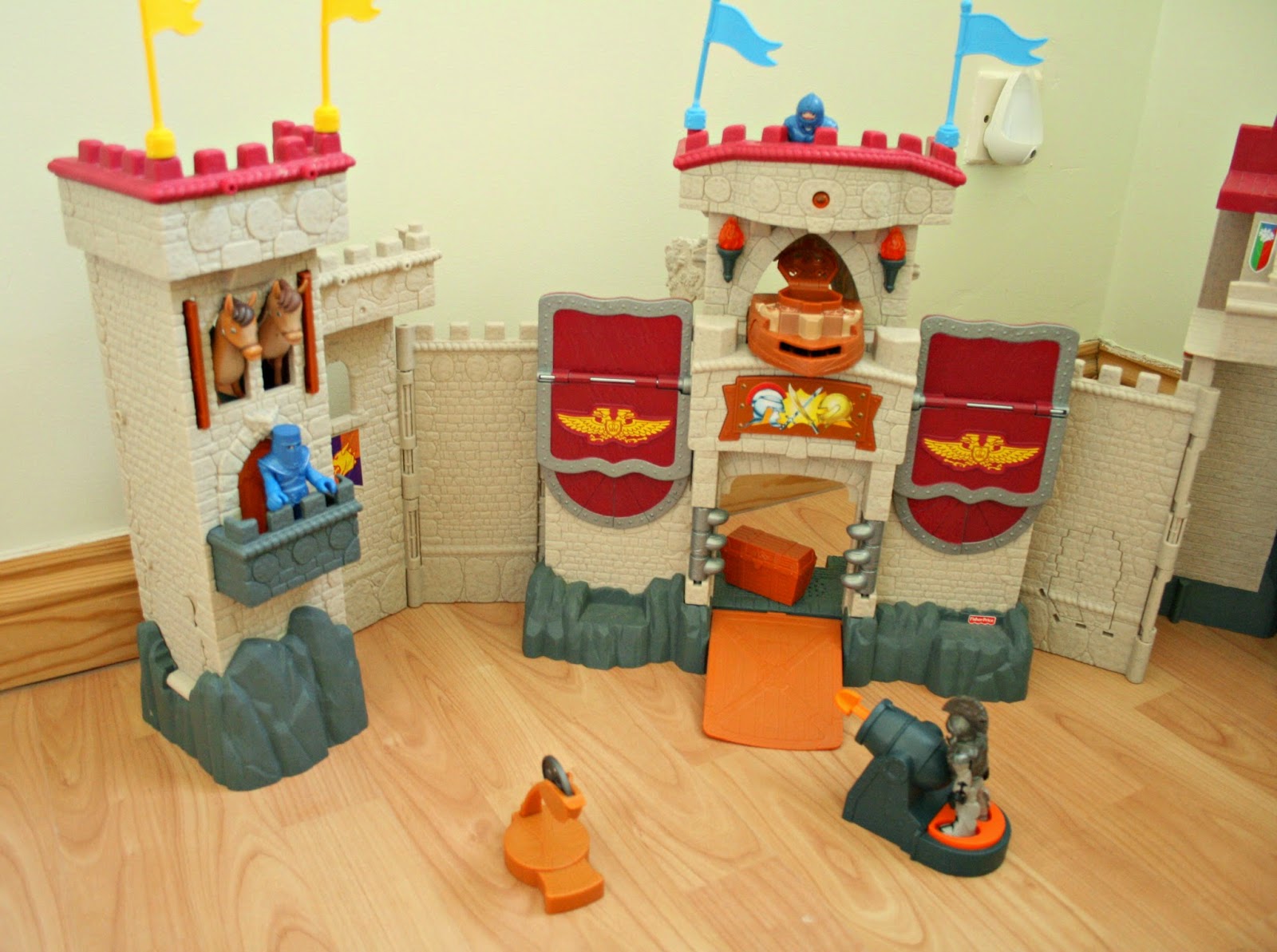