The Last Day of Pre-School

Last Tuesday was an emotional one for me. My eldest started Pre-School all the way back in May 2012 and my youngest started the year after in January 2013. They've both been there for quite a while, they have made some wonderful friends and I've found a couple too. Now they've both left and although they seem to be reasonably okay with it at the moment (I'm dreading the new school year!) I must admit I'm feeling a bit tearful at their time there coming to an end.

My eldest is starting school in September. She'll be one of, if not the, oldest in her year and she's been ready and excited to go for quite some time. I know she will love it but I'm so worried she won't settle and will feel a bit lost without her group of friends. She's a very confident little miss and such a 'people person' that I have no doubt she'll make new friends in no time - I'm just worried it'll shake her for a while being in such a different setting with none of her good friends to be found. I know she'll miss them a lot and while I've told her that not all of her friends from Pre-School will be at her new School I'm not totally sure she understands. 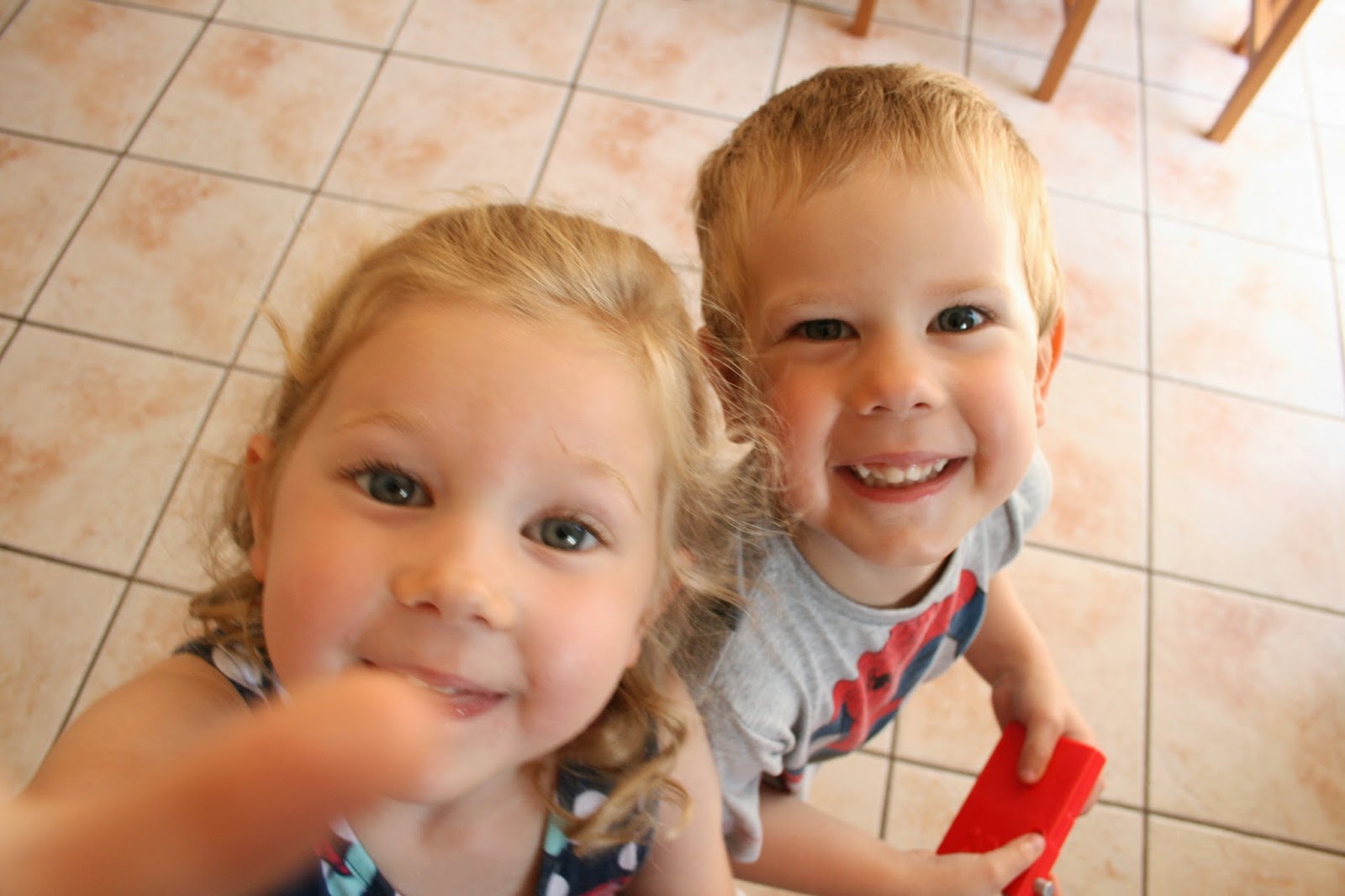 My youngest is also having a big move from his, now previous, Pre-School to a new one much closer to home. With a 30-40 minute walk each way it was becoming a strain getting them both there and back each week and with my eldest starting School this year the task of trying to get them to two places at the same time so far apart just wasn't practical. So we've taken the leap and, as of September, he too will start in a new place just 10 minutes walk away.

It felt like the right time to make the leap, what with all the talk of leaving and starting somewhere new. I'm keeping my fingers firmly crossed all goes well in September and I'm trying to keep the worry and emotions at bay.

I really do hope he likes it at his new Pre-School. It's so different to his current one and I'm so worried he won't like it and will be lost without his friends and the familiarity of his old Pre-School and the staff there. There are so many worries running through my head about so many things at the moment and although I'm excited for them both to make new friends and start at their new settings I'm dreading it too - I'm just so worried they won't settle in! What if I've made the wrong decisions for both of them and they hate it?!

Am I the only one worried about my two starting in a new setting? Everyone else I know seems pretty relaxed about it all...surely it can't be just me that's freaking out?!