The lovely Hannah over at Cupcake Mumma has arranged and hosted a fantastic UK mug swap each year since 2012, and this year I got involved! I'm not a tea or coffee drinker but, as a self-confessed chocoholic, I can't resist a hot chocolate. And sometimes a cup-a-soup. But mainly chocolate.

I was paired up with the wonderful Bex from BusyBeeMummyBex. She blogs about her two beautiful children, including her youngest's journey with Bilateral Talipes (commonly referred to as club foot), their flat pack home adventures and their family life. I've know Bex since 2009, when we joined the same September 2009 online 'Birth Group' and we've stayed in touch since.

We swapped addresses, likes and dislikes and then I set about looking for a mug (and a couple of treats) that I thought she would like. I finally settled on this sweet, patterned bird mug. I found some tasty chocolate rabbits and a cupcake bath bomb that looked good enough to eat in a local, independant craft shop to post with it. As this year's mug swap took place around Easter I thought the birds and treats fitted in quite well too!

Here's what I posted to Bex... 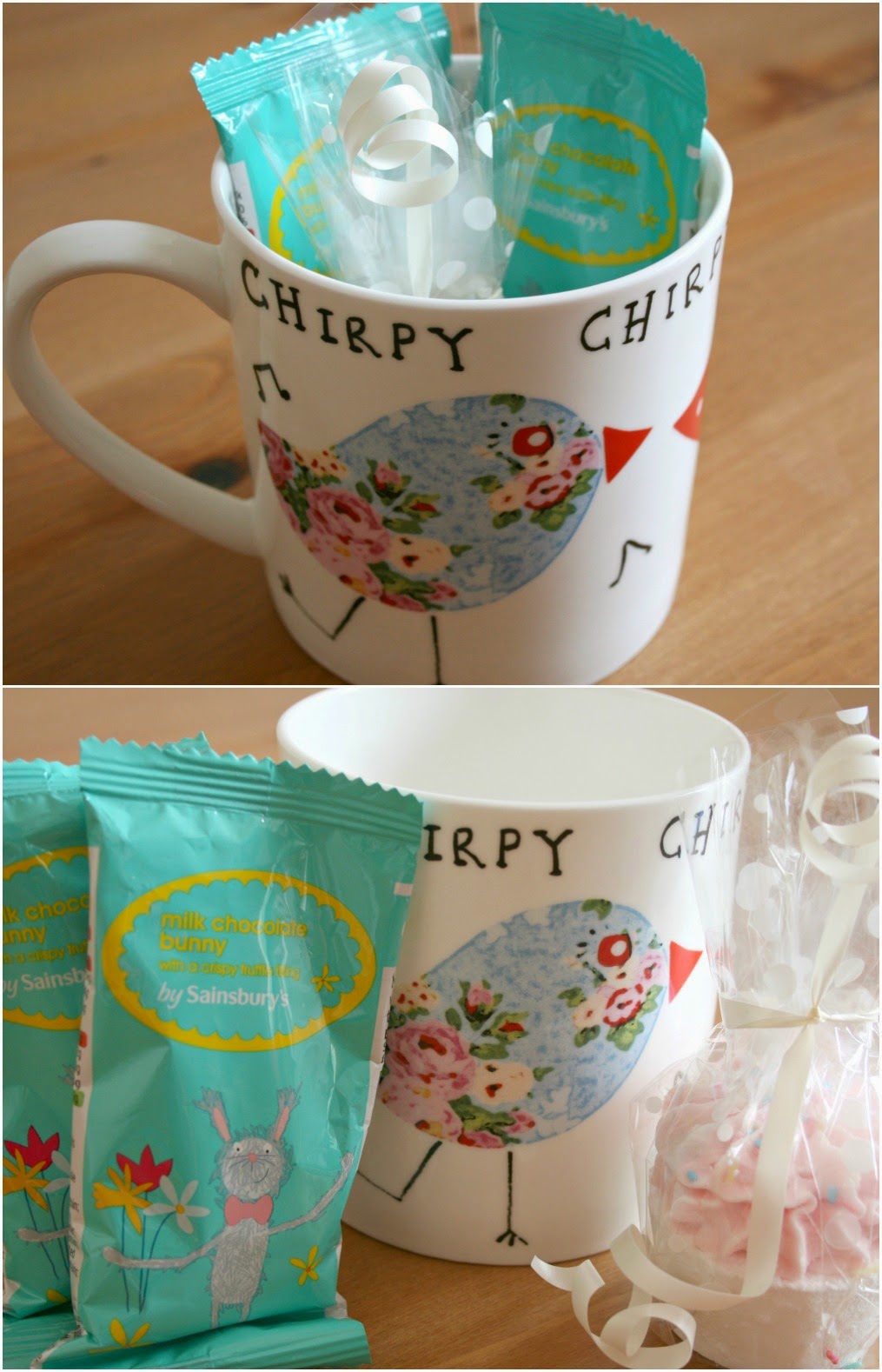 ...and here's what arrived for me! 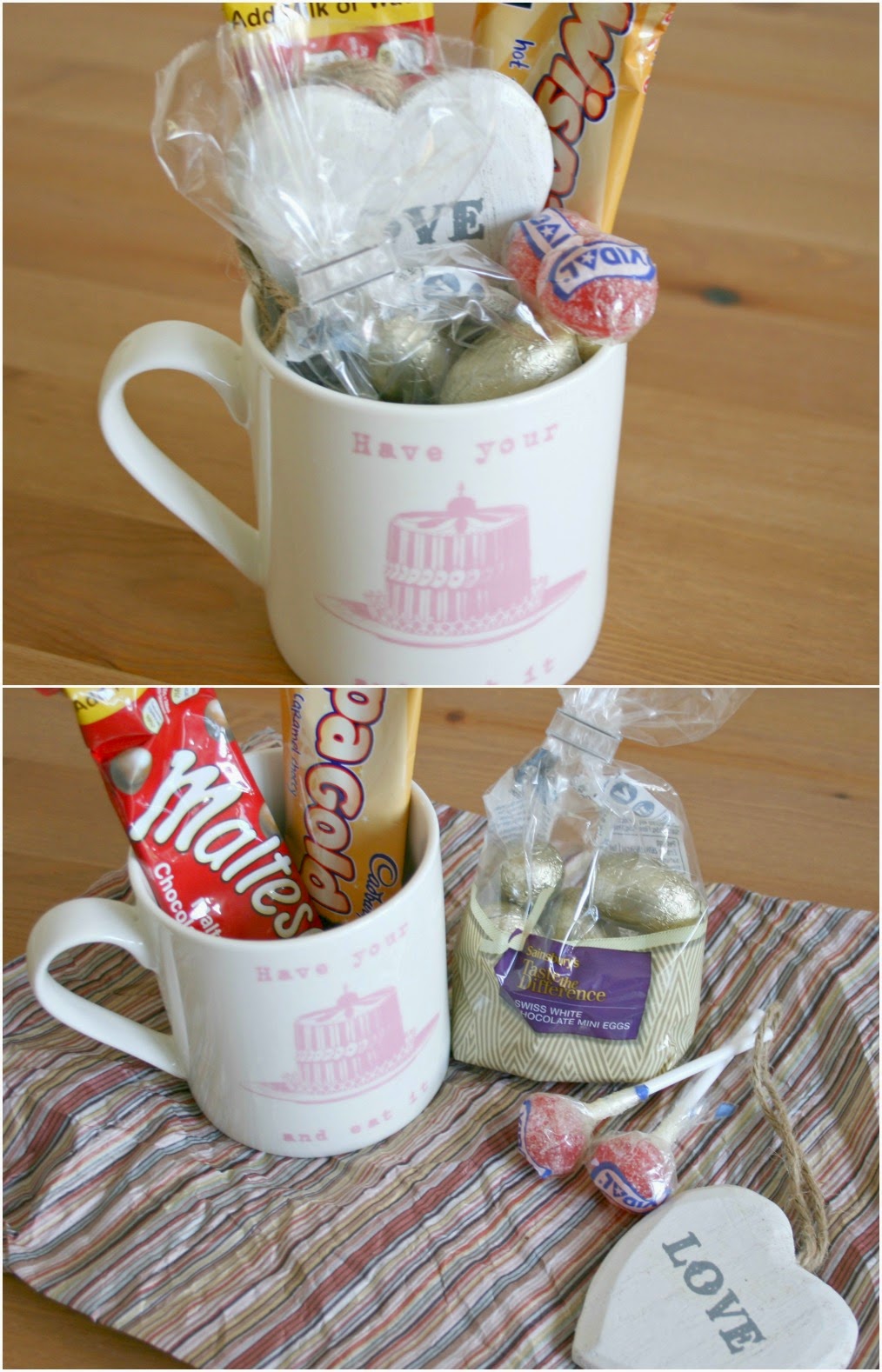 I was very excited to receive my parcel, as were the kids. We opened it up straight away and found my lovely mug wrapped up inside, along with some tasty treats and a keepsake to hang in our home; after much deliberation I settled on a spot in mine & my Husband's room.

A massive thanks to Hannah for organising this, I'll be back next year ;)
Posted by Unknown at 08:31